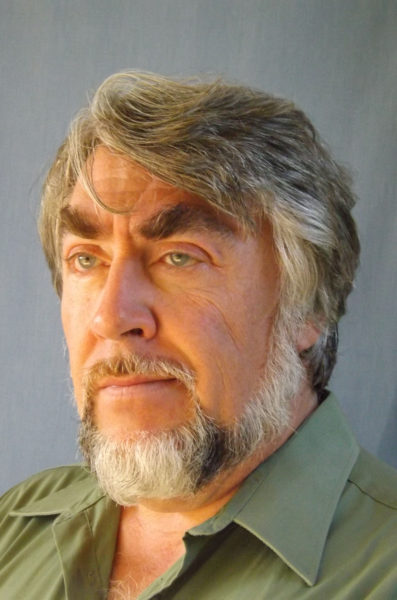 Braun McAsh is best known as the Swordmaster for the TV series HIGHLANDER (as well as the movie ENDGAME, and many other series and stage choreography credits). He is also an internationally recognized researcher and instructor in the European martial arts and has also written extensively on the use of bladed weapons from the Roman Empire to the early 20th century, all from original source material, extensive hands-on museum research around the world, and study under masters in seven different countries. He also instructs modern combat knife, and is also a student of 40 years in study and practice of the katana.