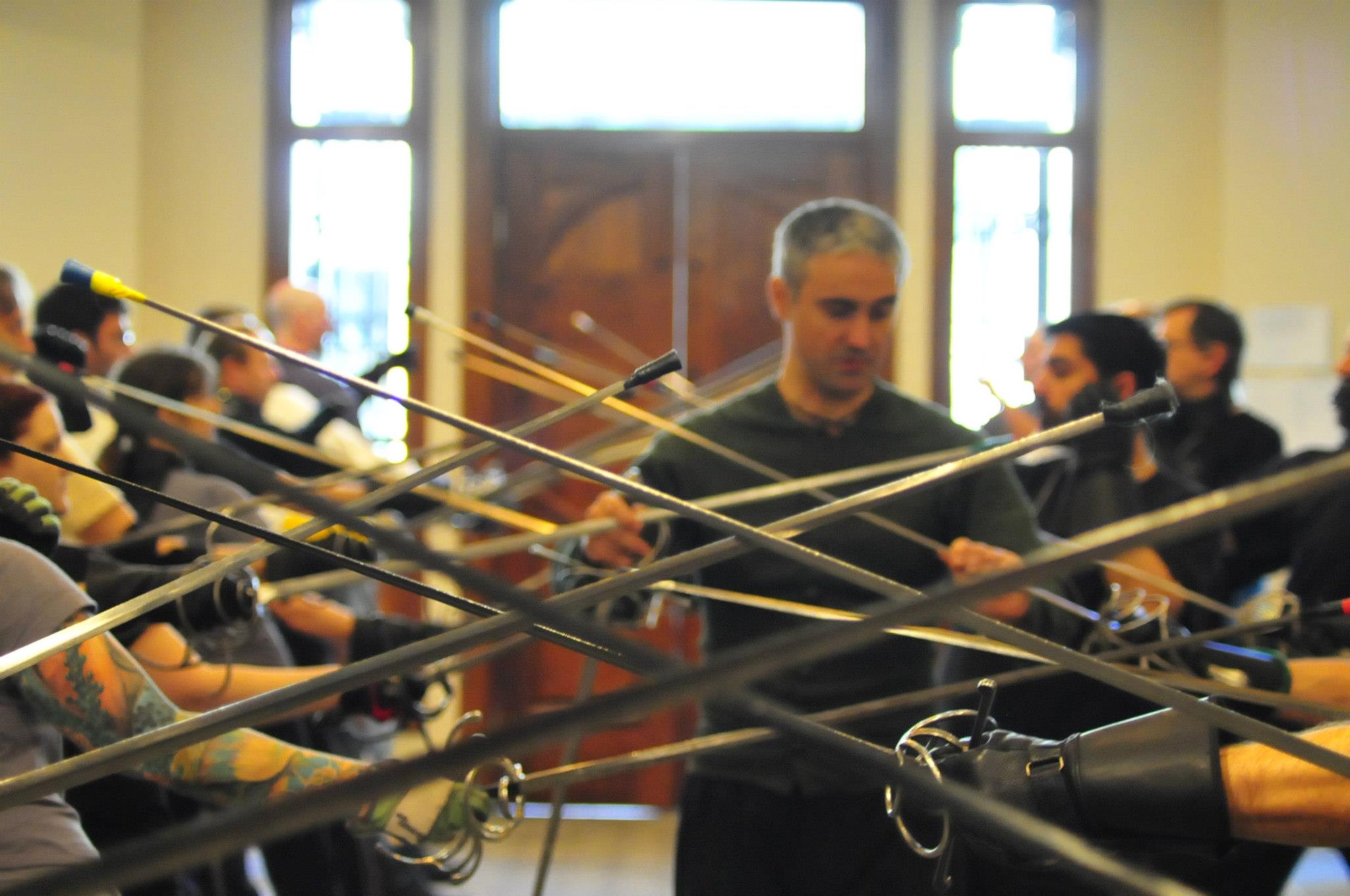 Greetings swordplay enthusiasts! The fourth Vancouver International Swordplay Symposium is coming up in on February 17-19, 2017 and preparations are now well underway. We’ve started booking great instructors, and we want to let you in on some details, namely this year’s “This vs. That” theme.

VISS has always featured four in-depth intensive study tracks. At VISS 2017, you’ll still be able to spend 9 hours training with an intensive instructor of your choice. This time, we’re adding a twist: On day three of each intensive, you’ll get a chance to learn how to fight against other martial arts.

Want to learn the Dutch-Spanish rapier system of Gérard Thibault? You’ll spend the first two days training it in isolation, then the third day learning how it works against Italian rapier. In the process, you’ll come to understand more about why and how the systems differ, all while broadening your knowledge of martial arts. 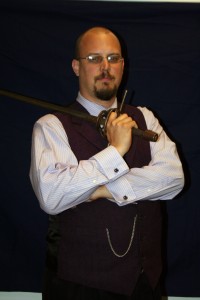 We are also pleased to announce two of our instructors for VISS 2017: Matthew Howden of Academia Duellatoria (pictured right) and Tom Leoni of the Order of the Seven Hearts (pictured above).

Matthew has been studying Western martial arts for nearly two decades, most of which has been focused on Gérard Thibault’s Academie of the Sword. Matthew will be teaching Thibault’s 17th century system of single rapier combat, derived from La Verdadera Destreza.

Tom has been studying swordplay since the early 1990s. He is best known for his work with the Renaissance Italian rapier arts, which he will be teaching at VISS 2017. Tom has produced translations of Fiore de’ Liberi’s Fior di Battaglia, Antonio Manciolino’s Opera Nova, Nicoletto Giganti’s La Scuola, Salvator Fabris’s Lo Schermo overo scienza d’arme, and Ridolfo Capoferro’s Gran Simulacro.

“This vs. That” should create some exciting opportunities to expand your knowledge of Western martial arts, and present some new ways for your tactical mind to approach the opponent opposite you. Keep watching this space for more instructor announcements and the rest of our This vs. That match-ups!