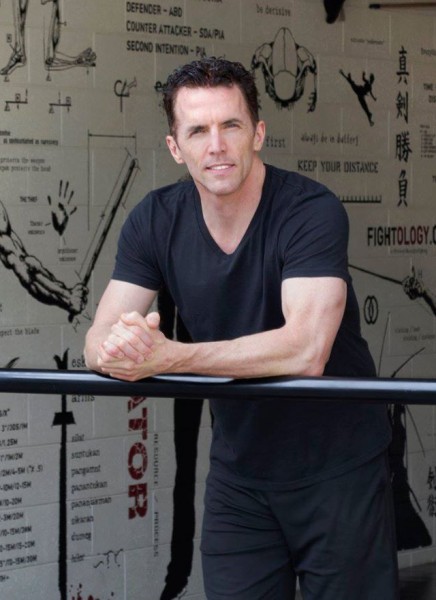 Kali-Eskrima Master Mark Mikita began training in the martial arts in 1967, quickly finding his calling in weapon-based systems intended for actual combat. He started teaching professionally in 1978. The Mikita School of Martial Art is located in Los Angeles, California.

A short list of his notable students includes Joe Hyams (author of Zen In The Martial Arts and private student of Bruce Lee), Sam Sheridan (author of A Fighter’s Heart, The Fighter’s Mind and The Disaster Diaries, for which he trained privately with Mark for two years to learn how to survive in an apocalyptic, grid-down scenario), Edwin Richards (renowned fencing master and 1964 USA Olympian), Burton Richardson (Jeet Kune Do and ‘Battlefield Kali’ Instructor), James Bamford (president of Stunts Canada) as well as actors Benicio Del Toro, Dolph Ludgren, Steven Seagal and Stephen Amell.