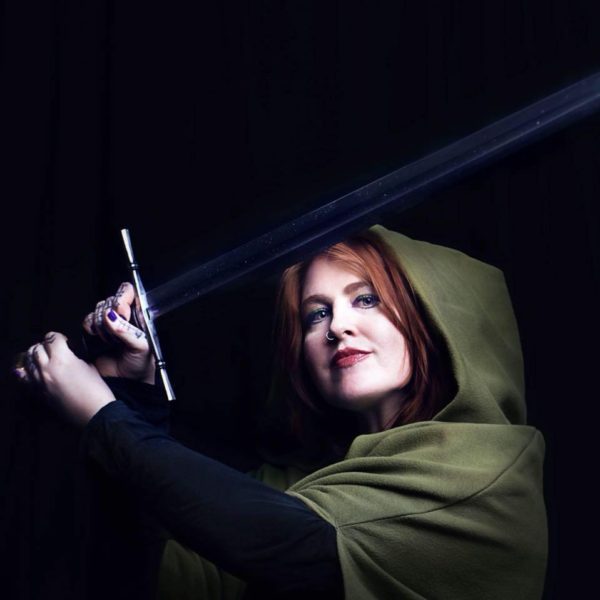 Kimberleigh Roseblade is a “Fiorist with a flair” who discovered HEMA in the Spring of 2010 while living in Vancouver, BC when they walked through the doors of Academie Duello. Kimberleigh became both an adult and youth instructor at Academie Duello and coached a fitness program known as SwordFit for five years there. Kimberleigh has since moved to Ontario where they now teach and train with the Academy of European Medieval Martial Arts through the space AEMMA shares with the Fighting Arts Collective of Toronto.

Kimberleigh has been teaching Armizare internationally at various HEMA events and symposiums since 2014. In 2016 Kimberleigh participated in their first tournament winning bronze in Women’s Longsword at Swordsquatch in Seattle, Washington. Kimberleigh is particularly excited to be a part of VISS 2020 as it marks their 10th year HEMAAnniversary and to have the opportunity to celebrate this by “coming home to Vancouver where it all began” is something special. VISS was the first international HEMA event that Kimberleigh ever attended and they are honoured to return as an instructor all these years later.