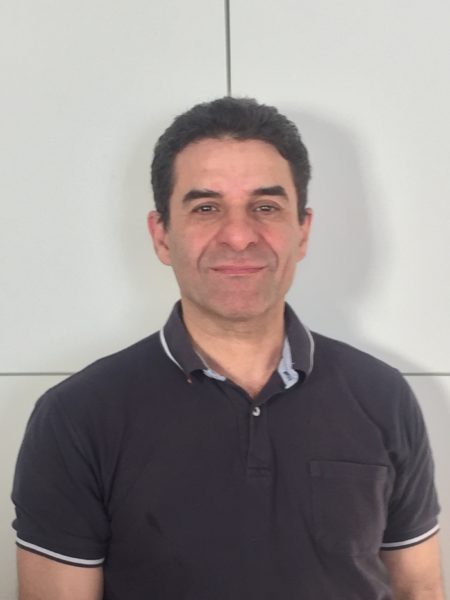 Manouchehr trained BJJ extensively in Alliance Team Germany for two years and then he trained BJJ under the blackbelt Andrew Sall for two more years at MMA Spirit Frankfurt and has written seven books on historical arms and armor, won three major book prizes (Book Prize of Iran in 2009 and 2012 and the Czech Gloria Musaealis 2019) for three of his books. His main area of research is Persian martial arts and historical combat arts. Additionally, Manouchehr is a lecturer and professor of business ethics and cross cultural leadership at Frankfurt School of Finance and Management and International School of Management in Frankfurt.